What Do You Know About Last Clear Chance Rule? 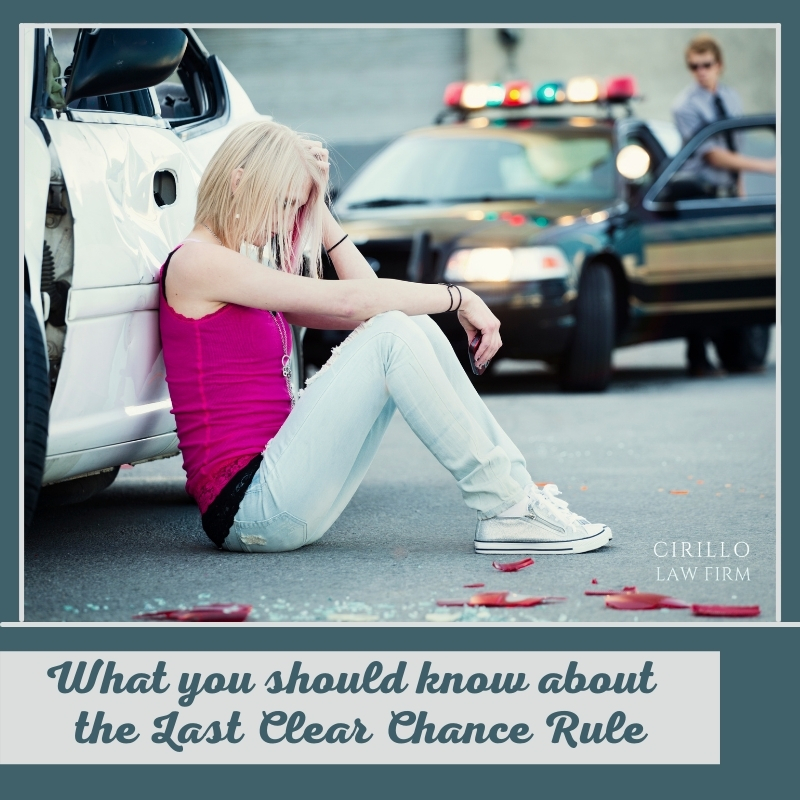 When an automobile accident occurs, it is sometimes entirely the fault of one driver. Sometimes both drivers are to blame. It's critical to determine who was at fault in any litigation where someone claims compensation for injuries sustained in an accident.

What Happens If You're Partly responsible for an Accident?

You may be able to recover compensation for your injuries even if you were partially at fault. The laws that govern this circumstance differ significantly from state to state. You may be able to receive compensation for your injuries in some areas, but the amount will be lowered depending on how much you were at fault. Other states are stricter, stating that you cannot recover any damages if you were even slightly at fault.

However, some of the states with the strictest laws provide for an exception known as the "last clear chance rule." This law states that if the other driver had the final chance to escape the collision, you are entitled to compensation even if the collision was partially your fault.

The concept of "last clear chance" is based on "common law." A common law legal rule, as opposed to a rule defined in a law, is one formed by judges through court decisions handed down over time.

Because "last clear chance" arose as an exception to the rule of "contributory negligence," it is probably best to start with an explanation on the concept.

Drivers who are partially at fault can be paid for their injuries in states that employ the comparative negligence approach to determine damages. In proportion to their fault, the amount they receive will be lowered.

What is the last clear chance rule?

The last clear chance rule states that even if a plaintiff is partially responsible for an accident, the plaintiff can still be compensated for his or her injuries if the other driver (the defendant) might have avoided the collision by being reasonably cautious. The plaintiff must show that the defendant had the last chance to avoid the collision.

If you would like to know more about last chance rule, contact the Top Legal Attorney in New Haven, CT.