What Are the Different Types of Assault? 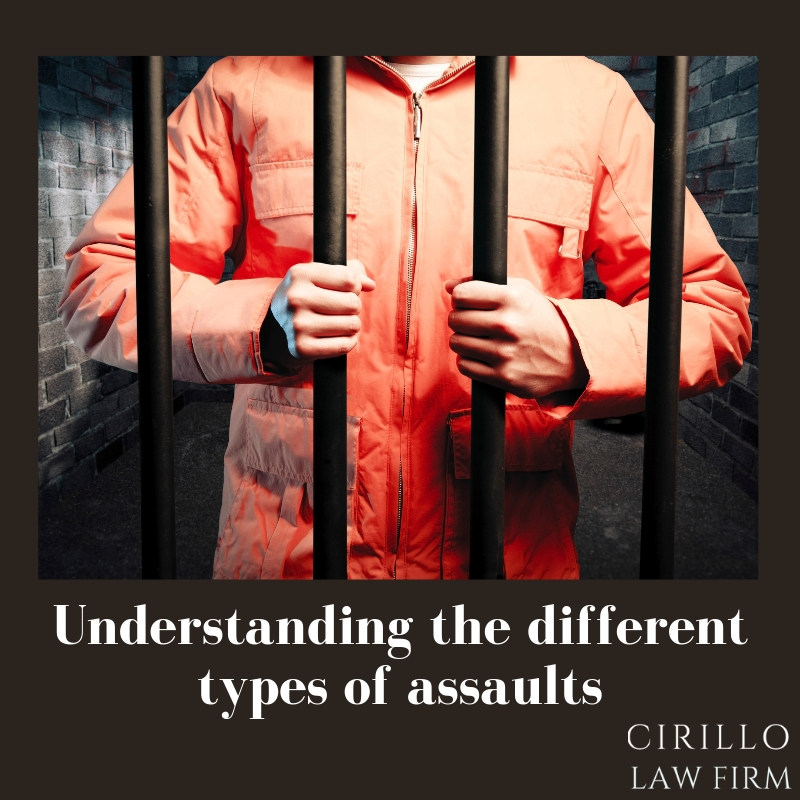 In the legal context, assault implies a threat or an attempt to physically strike or touch a person in an offensive way. This is regardless if or not the contact has been made or not. The assault is a misdemeanor but it is regarded as a felony since it is an act of criminal violence against an individual. There are varied types of assault and the penalties for the same vary vehemently.

This is regarded as an attempt to attack or an unlawful attack through violence or force that has caused a physical injury to a person. In this assault, the weapon is utilized and is regarded as an assault irrespective of whether or not the victim suffers from physical pain or injury.

In this assault, the weapon is not utilized and the injuries occurred to the victim is minor in nature. This is also known as a lesser degree of assault and is usually considered as a misdemeanor and is charged for the same. The mere threat of the serious injury which the victim fears from is immediate and real enough to regard this as an offense.

Sexual assault is regarded as the use of force against the will of the victim. This is also considered as rape and includes sexual penetration without the consent from the victim. For example, a husband can be charged and also convicted for sexually assaulting or raping his wife. Even voyeurism or improper touching is also deemed as a sexual assault. There are more serious penalties for a sex crime and the offender can be sentenced to life imprisonment. If you have faced such an issue, you can hire an assault lawyer.

This assault occurs with the use of a weapon or an increased amount of force. In order to be considered as an aggravated assault, the offender should have the intent to cause a serious bodily injury or use a deadly weapon like a bat, gun, knife, in order to cause a permanent or temporary injury. Assaulting a public official like a fireman, police officer, or judge is considered as a felony even if the victim has sustained only minor injuries.