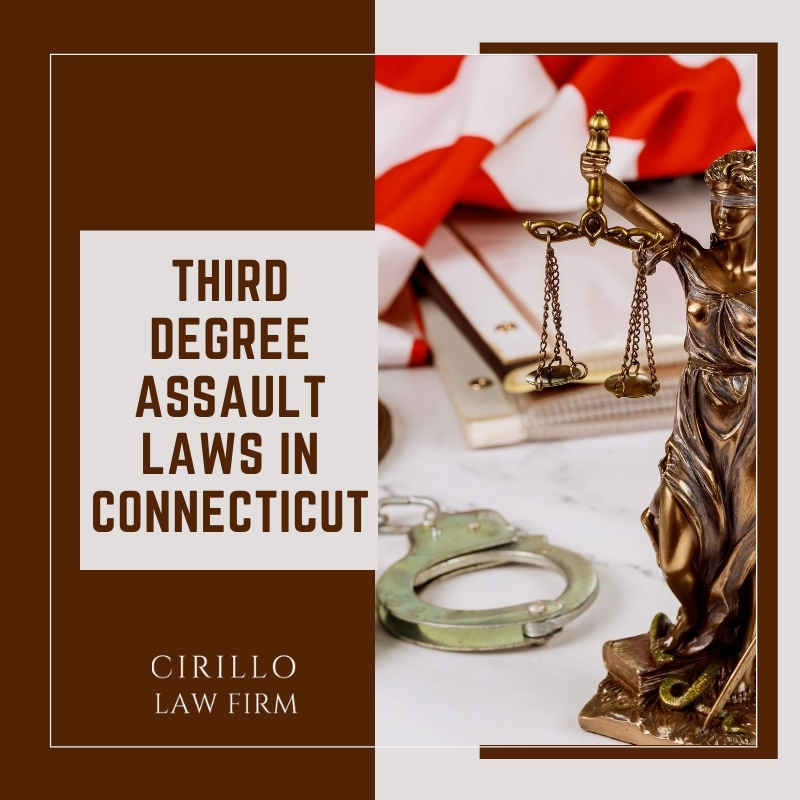 A person commits a third-degree assault, known as a Class A misdemeanor, in any of the three forms listed below:

What makes a difference between intentional, reckless, and criminal negligence conduct?

Intentional conduct occurs when a person acts with the deliberate intention to cause a result or engage in a particular behavior. For example, aiming a gun at an individual and pulling the trigger is an intentional act.

A person acts "recklessly" by acting with a conscious disregard for a substantial and unjustifiable risk of a result occurring or of a circumstance. The risk must be such that disregarding it constitutes a gross deviation from the norm of conduct that should be expected in the situation by a reasonable individual. For instance, shooting bullets into an occupied apartment through a wall constitutes recklessness.

A person acts with "criminal negligence" by failing to perceive a substantial and unjustifiable risk of a result being produced or of a circumstance being present. The risk must be of such nature and degree that failure to consider it constitutes a gross deviation from the standard of care observed in the situation by a reasonable individual.

What is a serious physical injury?

In Connecticut, loss of consciousness, gunshot wounds, and the loss of body parts are typically considered severe physical injuries.

What is physical injury?

Physical injury means physical disability or pain. This definition is intentionally broad, meaning any impairment of physical condition and any pain resulting from physical injury.

What is a deadly weapon?

A deadly weapon is any weapon from which a shot can be fired, whether loaded or unloaded or a switchblade knife, gravity knife, billy, blackjack, bludgeon, or metal knuckles.

What is a dangerous instrument?

A dangerous instrument means any instrument that is capable of causing death or serious physical injury in the circumstances in which it is used or attempted or threatened to be used. The definition includes any "vehicle," as the statute defines that term. A dog that has been ordered to attack is also a dangerous instrument unless the dog is owned by a law enforcement agency and the dog performs its duties under the direct supervision, care, and control of the assigned law enforcement officer.

What is an electronic defense weapon?

It operates by electronic impulse and is capable of temporarily immobilizing a human, but cannot inflict death or serious physical injury. Definitions include stun guns, tasers, or any other conductive energy devices.

Skilled negotiation between lawyers and prosecutors may also lead to reduced charges, including less prison time or no prison time. So, contact the Best Criminal Lawyer in New Haven, CT if you ever face an assault charge.