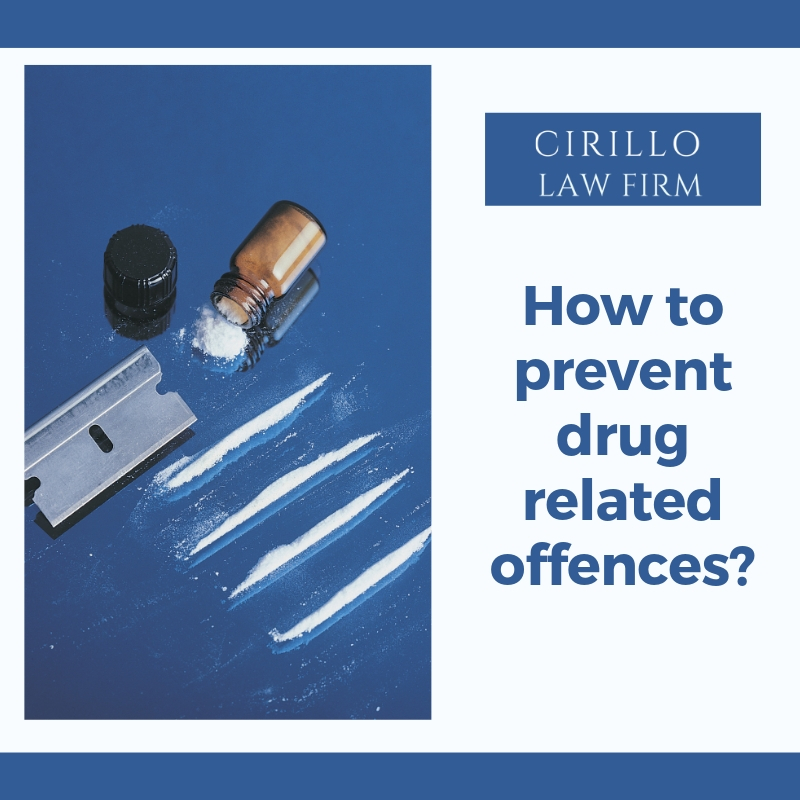 The crimes related to drugs have become very common. The offenses like possessing drugs, selling them, and also committing any other felony under the influence of the illicit substance are taken very seriously and the punishment is severe towards the offender. It is very essential to understand the relationship between crimes and drugs so that one can understand the situation and then act accordingly so that one can protect themselves or their loved ones.

The drugs and the law are such that it is illegal to:

It is also considered to be illegal to allow the premises you rent, own or occupy to be utilized for any drug-related activity.

There are mainly two aspects which should be taken into consideration:

Why should you have a good criminal defense lawyer in this context?

If your loved one or you have been accused of the drug-related offense then it is very important to hire a drug defense lawyer who can represent you or your loved one. The law in this context can vary in each state and it is essential to have the support of a professional law firm in New Haven who has the knowledge of the law and who will also know what law will be applicable when it comes to your case. Whatever your defense might be, if it can be put together properly and fought through a good attorney, you can have the case against you dismissed or you can also plead for a lighter punishment.