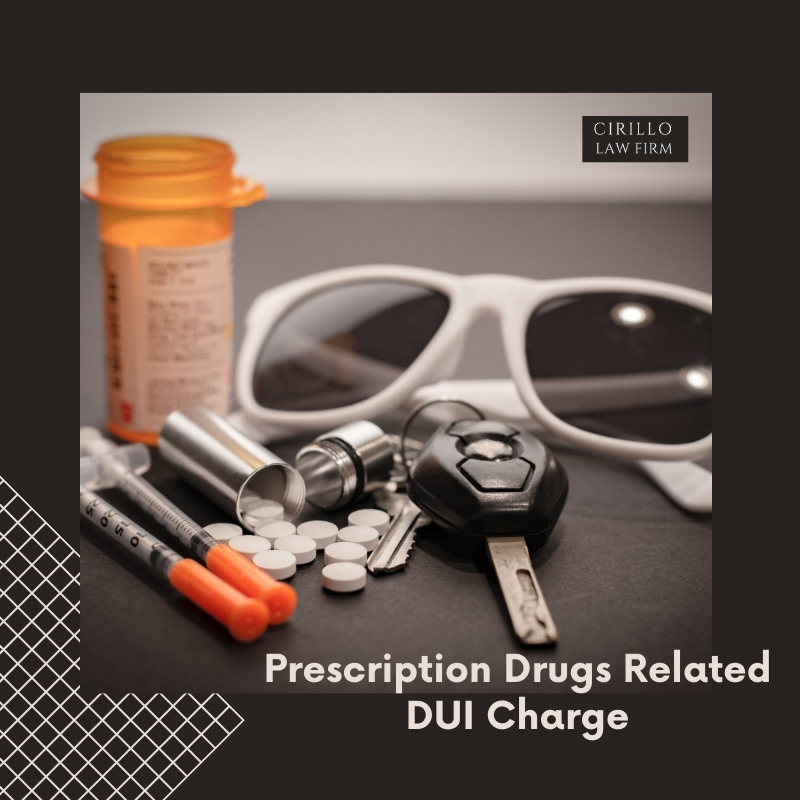 Certain drugs like alcohol and prescription medication are legal to consume. This does not, however, mean that driving a motor vehicle when under the influence of these substances is safe. This is apparent in a situation involving alcohol.

You should speak to your doctor about the side effects of drugs prior to driving. Some medications can make you sleepy, block your vision or do something else that could impair your ability to drive safely. Before you get behind the wheel, you need to know these possibilities.

You may be charged with a DUI if you show signs of intoxication, or if a police officer pulls you over for a reason related to your driving. Note that the breathalyser or formal field sobriety measures can not suggest intoxication due to prescription pills. However, other signs can be used to prosecute you with this offense. Furthermore, even though they are legitimate, blood or urine samples will indicate any drugs in the system.

In certain cases, strong defenses against a drug DUI charge can exist. For instance, test findings may be refuted by a good DUI defense attorney in court.

For a variety of reasons, police officers have the right to pull you over. This involves speeding, swerving in and out of lanes, cutting off other vehicles, or recklessly driving. If you are on a drug that makes you behave differently than you usually do, it could lead to any of these habits. It could cause you to be pulled over by an officer. A police officer will note groggy behaviour or sleepiness that could result from some forms of allergy or asthma medication, tranquilisers, stress-relief medication, or pain medication if you get pulled over. Although it may be perfectly legal for you to take this drug, after taking the medication, you might not be able to drive.

If pulled over and accused of driving under the influence, you might be forced to submit to a breathalyzer test by a policeman. Even if the breath test returns negative, but if you fail a field sobriety test, you will still face prosecution for a DUI. This is due to the fact that some illicit substances, such as marijuana and some legal drugs, such as prescription pills, do not appear on the breathalyser test. A police officer will also determine whether you are driving under the influence and arrest you.

If the breath test shows that you don't have alcohol, the State will have trouble getting you convicted on a DUI. However, you will also face charges for a DUI and face the fines associated with a DUI. For this purpose, it is advisable to understand the side effects of your medication before you use it in your system. If you're starting a new drug, give it a try before you plan on driving. The results of the drug can be determined and how long the said effects last. Speak about your medicine with your doctor as well. Your doctor would tell you if it is safe to drive after taking the medication.

If you’re charged with DUI related to prescription drugs, then contact a competent DUI Attorney in CT.