Personal injury in the case of sexual assault 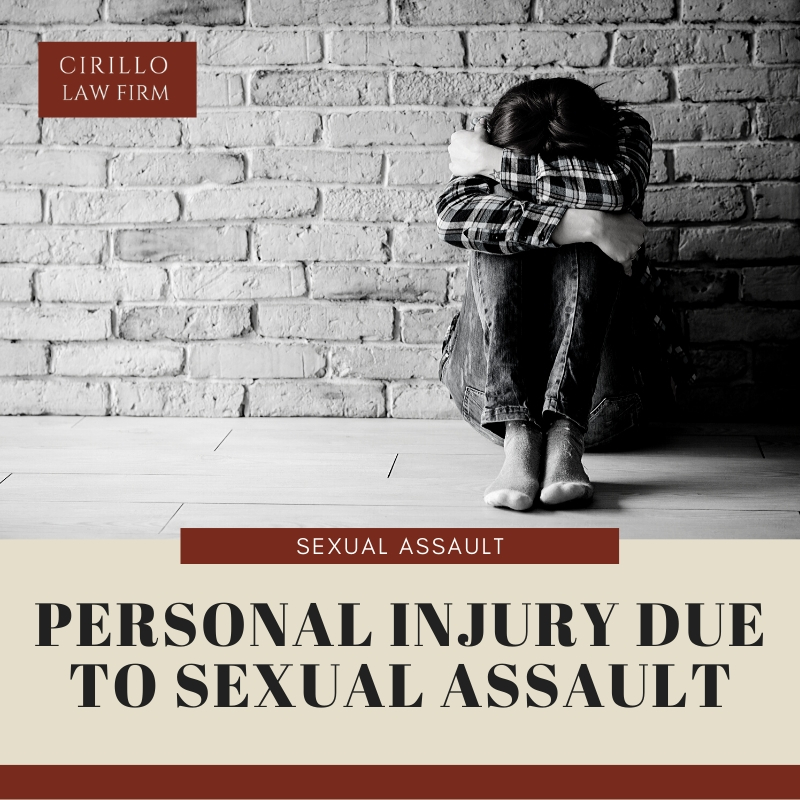 Compensation for injuries in case of sexual assault:

When sexual assault causes personal injuries, the victim can claim compensation which is granted by the court. The amount of damages is determined by the judges which further helps in identifying the amount of compensation to be paid.

The compensation is a monetary help that assists the victim from overcoming the expenses caused due to the sexual assault. This includes any physical injury, medical expenses, loss of pay as well as any expenses required for mental or physical therapies.

It is tested to hire an experienced personal injury law firm to take care of your sexual assault case. The best attorney will ensure that your case is prepared in the best manner to ensure that all the facts and figures are presented in front of the court. The representation by an expert can also help you in seeking the best monetary compensation and overcome the sufferings and damages from the sexual assault, partially. Hence personal injury attorney is utmost important.