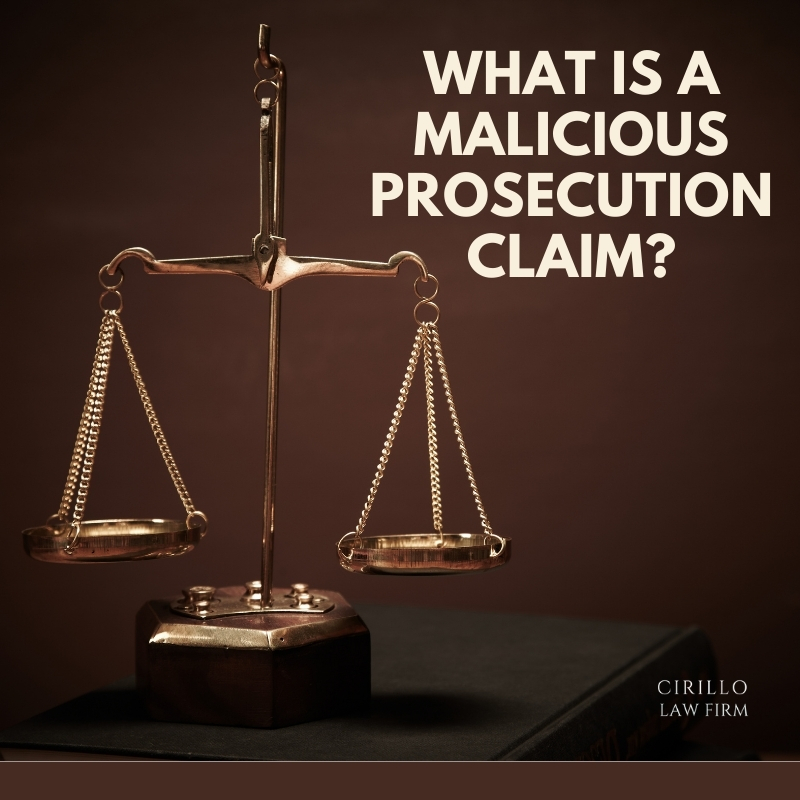 If a prior criminal or civil case was filed against someone for malicious motives, the individual can sue another. In other words, if the defendant filed an illegitimate criminal or civil case for an improper purpose, the individual who was earlier prosecuted or sued can sue the guy who brought the initial case for malicious prosecution. This article goes over the elements of a malicious prosecution case and includes some instances of what constitutes hostile prosecution and what does not.

Usually, courts agree on the factors required for a malicious prosecution claim, but various states combine or organize them differently. These are the six aspects of this claim:

Some successful malicious prosecution allegations are listed below. Remember that for the claim to prevail, all six of the factors stated above must be present — the instances below don't cover every aspect in every case, but they're a solid example of what may be considered malicious prosecution in the actual world.

Being the victim of a malicious prosecution can result in a wide range of injuries, whether the charges are unjustified or a bogus civil claim is filed. In either case, the plaintiff has the right to seek compensatory and, in some cases, punitive damages. Compensatory damages include both real damages caused by the malicious prosecution which may include pain and suffering and special damages that identify quantifiable financial losses  - such as lost earnings and additional domestic costs.

The emotional impact of the crime, such as the uncertainty, bewilderment, and humiliation commonly experienced by the falsely accused, will determine the amount of damages awarded in a claim. Because the plaintiff may have spent time in jail or been otherwise held or treated as a criminal, the emotional distress is frequently more acute if the claim is in reaction to malicious criminal allegations. Furthermore, the mere prospect of a criminal trial is sometimes enough to persuade a jury that the malicious act caused substantial emotional distress.

If you were sued for false criminal charges, contact the Experienced Attorney in CT