Know about Juvenile Crimes In Connecticut 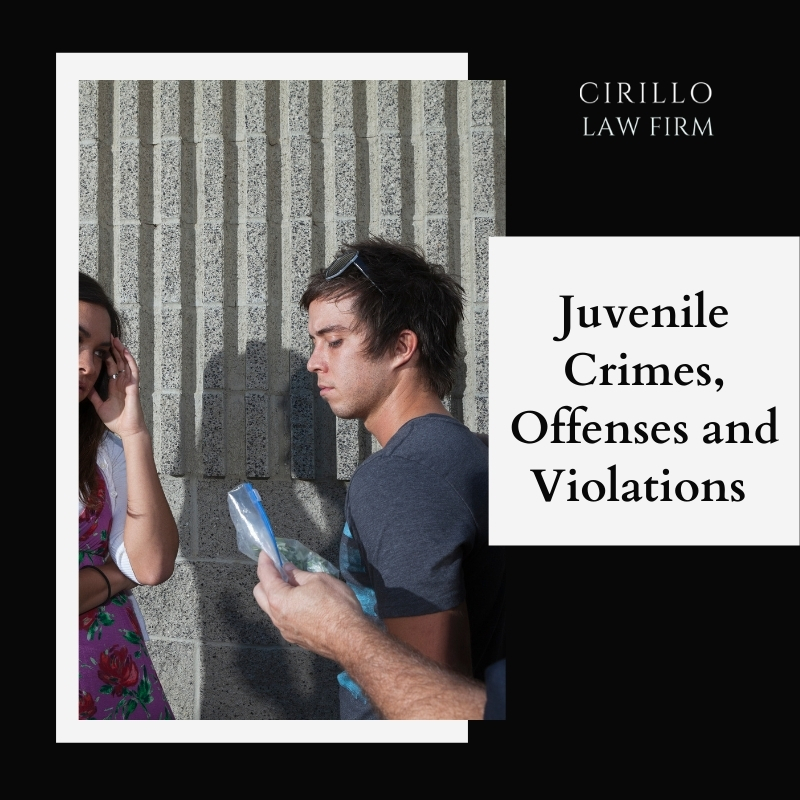 For any parent, one of the biggest fears is seeing their child in legal trouble. The idea of your child being incarcerated and placed behind bars is very stressful. In the state of Connecticut alone, a total of 11,000 children are charged per year for juvenile crimes. Another frightening statistic is a quarter of them will be convicted in the juvenile justice system of the state.

One of the most essential things that a parent should do is to know the juvenile system. Having some knowledge about juvenile laws can help you to guide your child through any adverse consequences that he or she may face.

An Overview of the Juvenile Court System in Connecticut

In Connecticut, a person is known as a juvenile if he/she is under 18 yrs of age. They would be charged under the same state or federal statutes as any adult but subject to lesser penalties unless they are transferred to adult court.

A judge in an adult court will revoke this decision in most circumstances and return the young people to a juvenile court.

Non-judicial cases are for less serious offenses. However, juveniles are generally put under observation by a juvenile probation officer. The assigned officer can either dismiss the case, place the offender for up to 6 months under non-judicial supervision, or suggest judicial handling.

If the juvenile offender does not adhere to the conditions of his period of supervision, the officer shall refer the juvenile to the prosecutor for the original charges to be tried.

Serious crimes such as drug trafficking are handled by judicial cases. In addition to cases where the case has been referred to by a juvenile probation officer, juveniles can even be seen where there is a history of delinquency or if the offender denies the charge.

If your child is accused of a Juvenile crime, please contact a Juvenile Crime Defense Lawyer in Connecticut who has experience with the juvenile court system.