How to identify the victim in a car accident 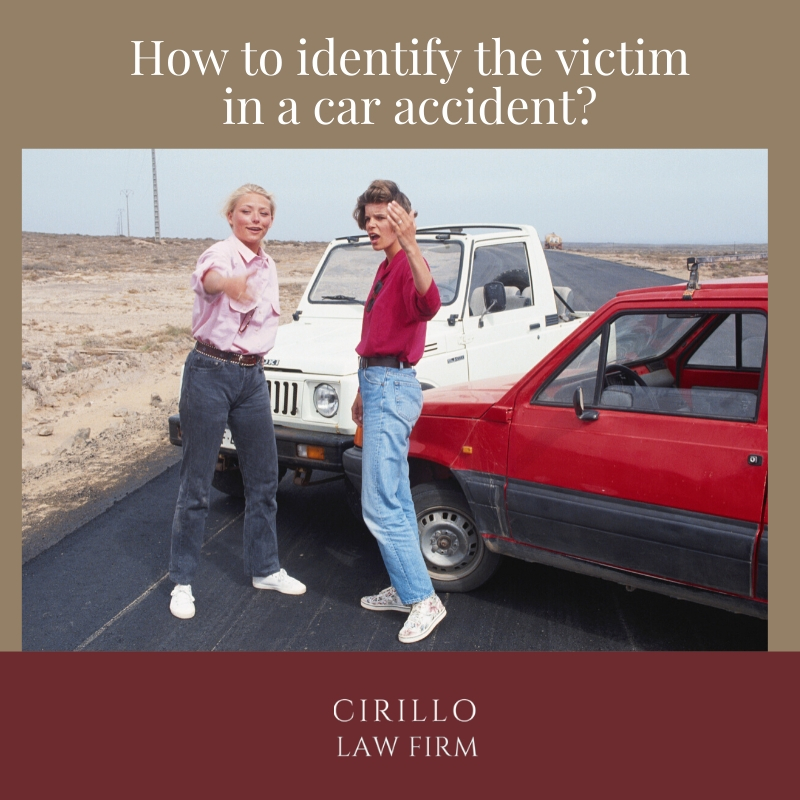 The number of accidents is increasing day by day, and at times it becomes really difficult to adjudge that who is at fault. However, in such cases investigating officers often gets confused and at times such a situation can lead to wrong judgment as well.

Some of the accident lawyers New Haven have given an insight on how to adjudge that who has hit whom in a car accident:

In such scenarios, a statement of people presents there at the time of the accident is really very important. However, it cannot be the only base to declare someone guilty but surely it can give investigators an insight on what has actually happened. Witnesses can provide details like who was coming from the wrong side or who was at speed or if any one of them have jumped the red light. It is also very important to take contact details of every witness as one may need to present them in front of the accident attorney CT.

Physical evidence can tell a lot about what has happened during the accident, it is usually the first thing that investigating officer looks into. Photographs of the accident can help to reconstruct the entire scene and can also help to weave the loopholes. Some of the physical evidence that can be really crucial to adjudge who is at fault are:

Camera recordings can play a very crucial role in the entire investigation, one may not be aware that the entire incident has been recorded but it is really important to find out if the same has been captured. Lawyers usually speak to business centers around the accident spot to check if they had any surveillance cameras installed or not. Other ways through which video recording can be fetched are:

Law firm New Haven CT gives utmost importance to traffic laws, and from the initial incident report, it can easily be found who amongst the two cars have broken the traffic norms. Any negligence in abiding traffic rules is usually not accepted and the one found guilty of breaking the same is usually the one responsible for an accident.

These are some of the parameters that can help the attorney to decide who hit whom during the accident.