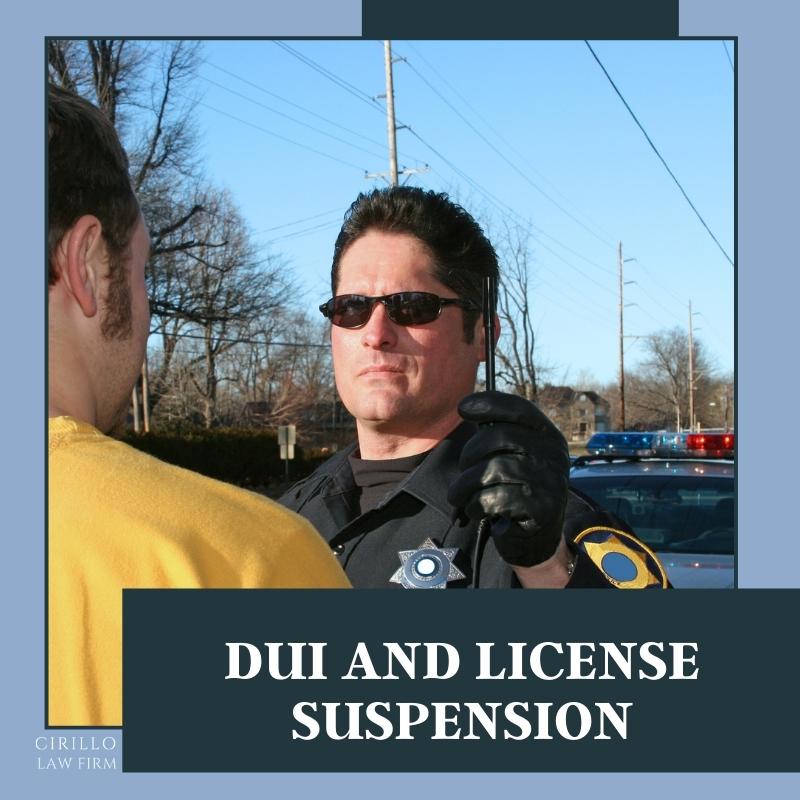 In general, if you are convicted of driving under the influence (DUI), your license will be suspended. A license suspension is a statutory consequence of a DUI conviction in the majority of states. There are, however, strategies to reduce the suspension time period.

Implied consent rules require all drivers who have been lawfully arrested for driving under the influence to submit to a chemical test (typically a breath or blood test) when asked. Anyone who refuses to submit to testing or is arrested for driving with a blood alcohol concentration (BAC) of.08 percent or above will have their license administratively suspended by the Department of Motor Vehicles.

Even if a driver is only arrested for DUI and never convicted, an administrative license suspension may be imposed.

After an OUI (Operating under influence) arrest, the Connecticut Department of Motor Vehicles (DMV) has the authority to suspend your driver's license for up to 90 days. If you are convicted of a first-time OUI, your license may be suspended for up to one year.

The length of a license suspension for driving while intoxicated (DUI) is determined by the BAC, prior offenses, age, and type of license.

Fortunately, there are legal avenues through which you can fight and appeal suspensions, as well as ways to obtain a permit to drive to and from work and while on the job. Our DUI lawyers at New Haven, CT can help you understand your options in your case, and will look into every possibility to assist you to decrease the duration of your suspension or maintain your driving privileges entirely.