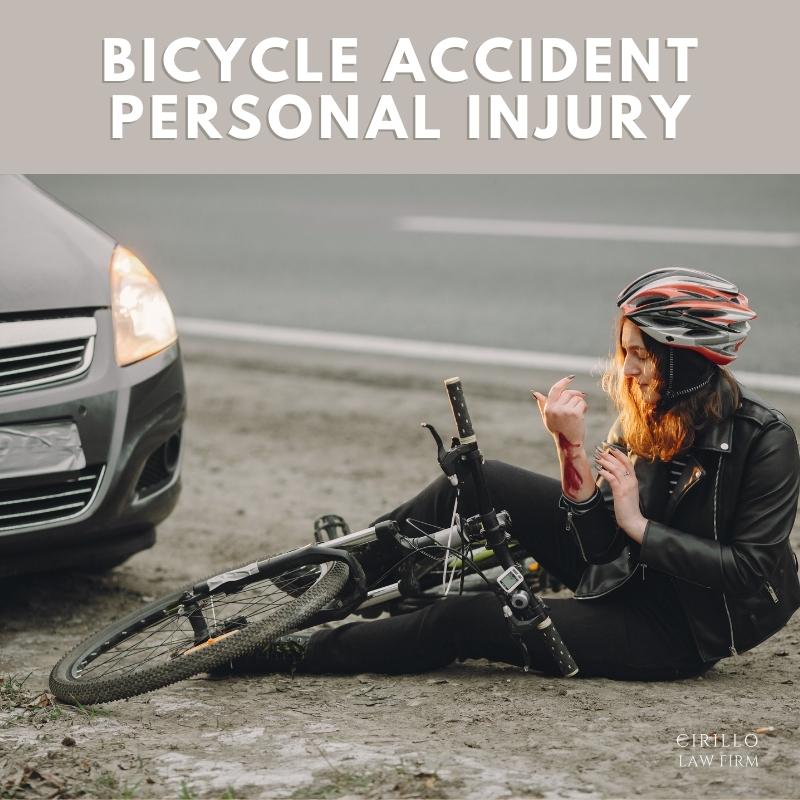 Every year, negligent or irresponsible drivers in Connecticut kill hundreds of people. Unfortunately, because of the huge size and weight variation between a bicycle and a car, bicyclists are more likely to experience serious injury and fatality in the event of a collision with a motor vehicle. While several laws and statutes have been passed to ensure bicyclist safety, it is critical to understand what to do if you are involved in a cycling accident that results in injuries.

Bicyclists in Connecticut, like in many other states, have the same rights as motorists under the law. Essentially, you must follow the same traffic laws as if you were driving a car:

When it comes to sharing the lane with bicyclists, motorists have their own set of rules to follow. In the year 2008,  Connecticut passed General Statute Section 14-232, requiring motorists to give bicyclists at least three feet of space while passing or trying to overtake them.

In 2014, Connecticut passed the Vulnerable User's law which fines up to $1,000 for a faulty driver involved in a careless motor car accident, which would cause a pedestrian, cyclist, wheelchair user or other vulnerable individuals to be seriously injured or killed. Even if there is no proof that the driver was under the intoxication, this statute holds careless or negligent drivers liable for their injuries.

Though Connecticut's bicycle laws are similar to those in other states, they do vary in certain respects. Connecticut, for example, has stricter safety laws than other states.

Sadly, no matter how careful you are when cycling, you must always notice other people around you, because negligence is often the main factor in a cycling accident. Head injuries are one of the most common cycling injuries, and so wearing a helmet is essential. The CDC states in fact that a helmet can prevent up to 85% of cyclists' head injuries.

Common cycling accident injuries include not only head injuries but also trauma:

If you are involved in a bicycle accident, contact the Personal Injury Attorney in New Haven, CT as early as possible.