All About Dog Attack Laws In CT 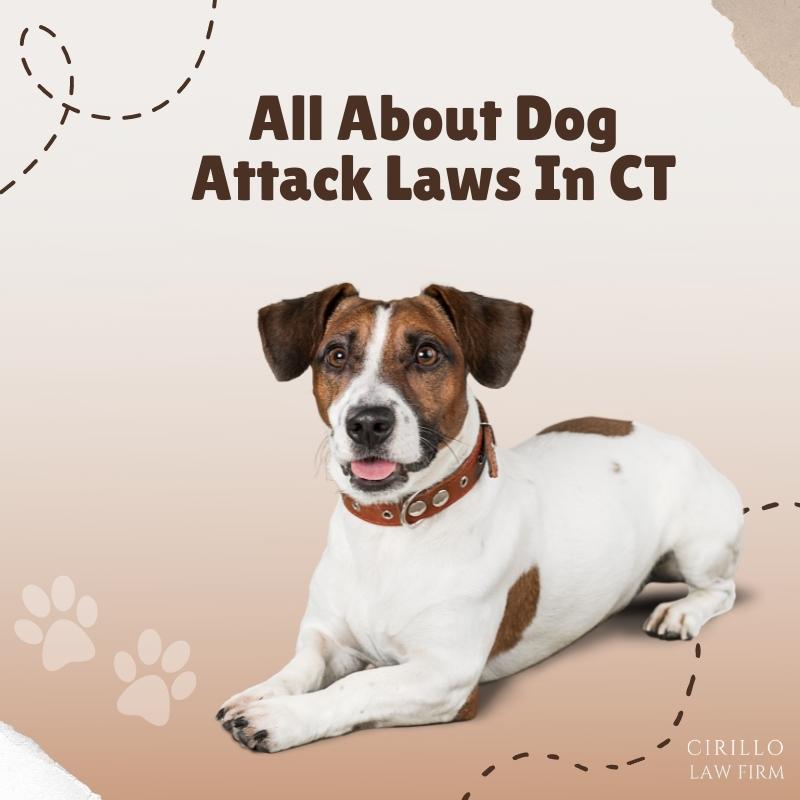 The liability statute in Connecticut, although, has certain notable exclusions. An individual who gets attacked by a dog while trespassing or committing another offense is unlikely to be able to file a lawsuit on the owner of the dog. Nevertheless, Connecticut laws have determined that just being on someone else's property isn't enough to be called trespassing in a dog bite lawsuit.

Furthermore, if the attack complainant had been tormenting, abusing the dog, the dog's owner is unlikely to be held liable for the attack. Any complainant under the age of seven is considered to be neither trespassing nor inciting the dog that attacked him or her, except if proven differently.

Dog owners are responsible for any injury-related costs, such as medical bills, incurred as a result of a dog attack. Victims may also claim compensation for their pain and suffering, deformity, impairment, and other losses.

According to Section 52-584 of Chapter 926 of the Connecticut General Assembly Laws, all carelessness-based personal injury claims in CT must be sued within two years of the cause of dog bite. After all, a recklessness-based claim can result in compensation for all financial losses.

Let's say you were bitten and badly injured by your next-door neighbor's dog, but your next-door guy is your best buddy. Would you be able to force him into bankruptcy if you sue him? Most property owners' and renters insurance policies include dog attacks; in reality, dog attack sufferers account for around one-third of all property owners' insurance payouts. Claim limits often vary from $100,000 to $300,000, greatly beyond the average payout for a dog attack.

Nevertheless, be aware that some insurance companies may not cover attacks by particular breeds of dogs, such as pit bulls and Rottweilers, and others will not cover dog bites at all. In the future, your neighbour is likely to be responsible for simply the policy deductible and higher rates. The insurance provider may even terminate the policy or refuse to cover the dog in the future.

If you are bitten by a dog? contact the Personal Injury in New Haven, CT